Hello. I'm a buddy of Conni's from the Viable Paradise workshop, and she was kind enough to invite me to her blog today to talk about my medieval fantasy romance THE BEAUTY'S BEAST, which was just re-released this week. 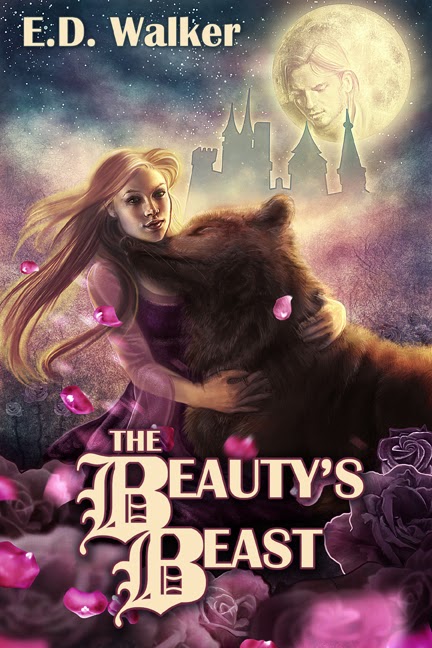 My novel is a retelling of "Bisclavret," the medieval poem/fairy tale about a cursed werewolf knight written by Marie de France. I was captivated the first time I read her story and immediately decided to write my own version of it, mixing in a little bit of Beauty and the Beast too because I just can't resist a fun fairy tale retelling.

I thought a good way to help introduce y'all to my book would be to tell you about some of the books I've read that helped inspire me. :)

Spindle's End and Beauty by Robin McKinley
I didn't discover Robin McKinley until my late teens, but once I did I went on a tear and read at least half her backlist in one go. I've always been a fan of fairy tale retellings (which is part of why I wrote one…), but these two books made a big impression on me. I loved the wry humor in her characters and their brusque practicality. Another one of my favorite elements was the slow build of the romances in Spindle's End; there's a proposal scene in this novel that has to be one of the most romantic things I have ever read. I also loved, loved McKinley's world-building and all its intricate, well-thought out detail.

The Brother Cadfael Series by Ellis Peters
Growing up I was always asking my mom for stuff to read, and I remember when she handed me my first Brother Cadfael mystery I was totally sucked into the world, and I binge-read the entire 20+ books in the series. Brother Cadfael is a cozy mystery series set in a Benedictine abbey during the English civil war between King Stephen and Empress Maude. The historical period is a little earlier than the one I'm writing in, and some of the research by Ellis Peters is out of date now, but I still remember how wonderful I thought Cadfael's world was, the history, the community. And Cadfael himself, of course. He's a wonderful hero and one of the characters in my book (the wry and worldly court magician Llewellyn) is a sort of homage to Cadfael. This charming series was a huge influence on me and a big part of the reason I wanted to write my own medieval-set story. (Of course mine has werewolves…)

The Elemental Masters series by Mercedes Lackey
(Especially The Serpent's Shadow and The Gates of Sleep)
This was my favorite fantasy series for a little while and the first two books were a big influence on how I wanted to write my own historical fantasies. I loved how Lackey would twist existing history to fit her fantastical elements in. I also appreciated how she incorporated various magical creatures like sylphs, fairies, and even Puck himself into her stories. But, of course, my favorite aspect was how she twisted the basic elements of each fairy tale. She changed things in new and interesting ways so that the bones of the original story were still there, and yet by the end the reader had something totally new and wonderful to enjoy.

If you like fairy tale retellings and historical fantasy THE BEAUTY'S BEAST is currently available for the Kindle and in paperback. Click here:
http://www.amazon.com/Beautys-Beast-E-D-Walker-ebook/dp/B00J1CRJAW

Thanks again for having me, Conni. 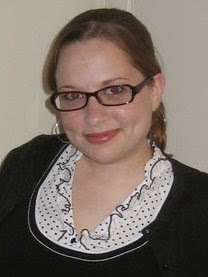